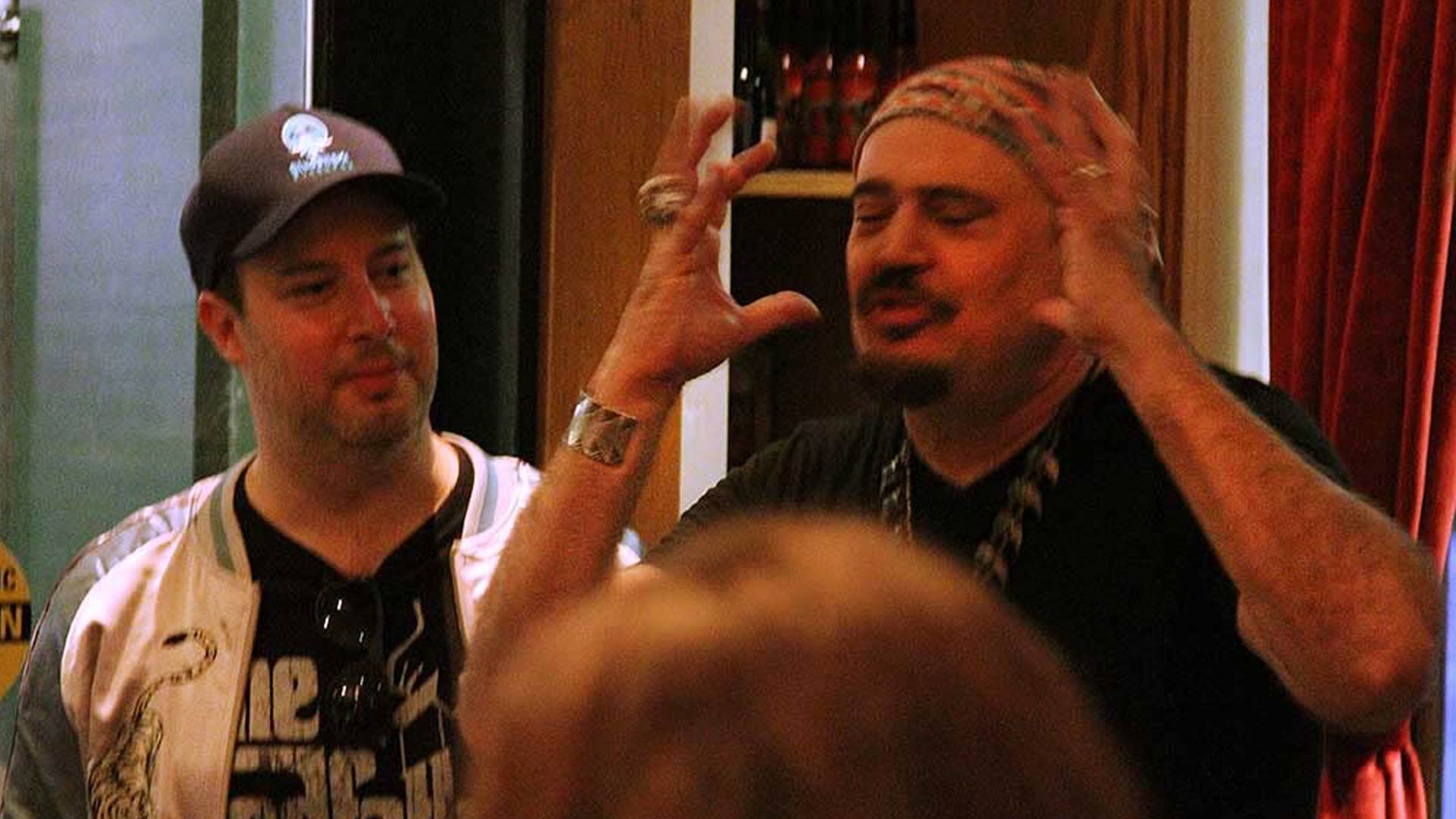 Scion of a phenomenal family and a regular guest at Cinequest, Christopher Coppola is chairman of the film program at SF Art Institute.

A pupil of George Kuchar‘s, Coppola now supervises the classes that the pioneer underground filmmaker once taught at SFAI. He’s adding VR to the curriculum at the school. He’ll be presenting “Universe at Play” a fantasy short about the collision between the world of a beatnik composer and a forest troll.

Coppola’s appearance at the fest will be part of the way Cinequest is doubling down on its VR component Cinequest s. Viveport is presenting a VR Experience Lounge, and Samsung hosts a six-program selection of Virtual Reality Cinema shorts. Mar 1-4 the fest offers a series of VR Workshops, where tips on scriptwriting, post-production, and monetizing are offered up, “How to make money off of all this is important to students,” Coppola observed.

The actor, director and teacher creates low-budget films he terms “digiflix.” “I stay engaged, but I’m very old-fashioned. Hire editors, light the set, remember story and your actors. Everybody is a star, everybody is a director.” Coppola has even taught cinema syntax to the blind—“you don’t need to have vision to have vision!”

With fast, cheap movie-making, failures never end careers. Coppola claims Deadfall (1993), in which he directed his brother Nicolas Cage, is one of the worst movies ever made: “We played brothers, and he killed me.” Deadfall is today the object of a lively cult, and Cage starred in a prequel released last year.