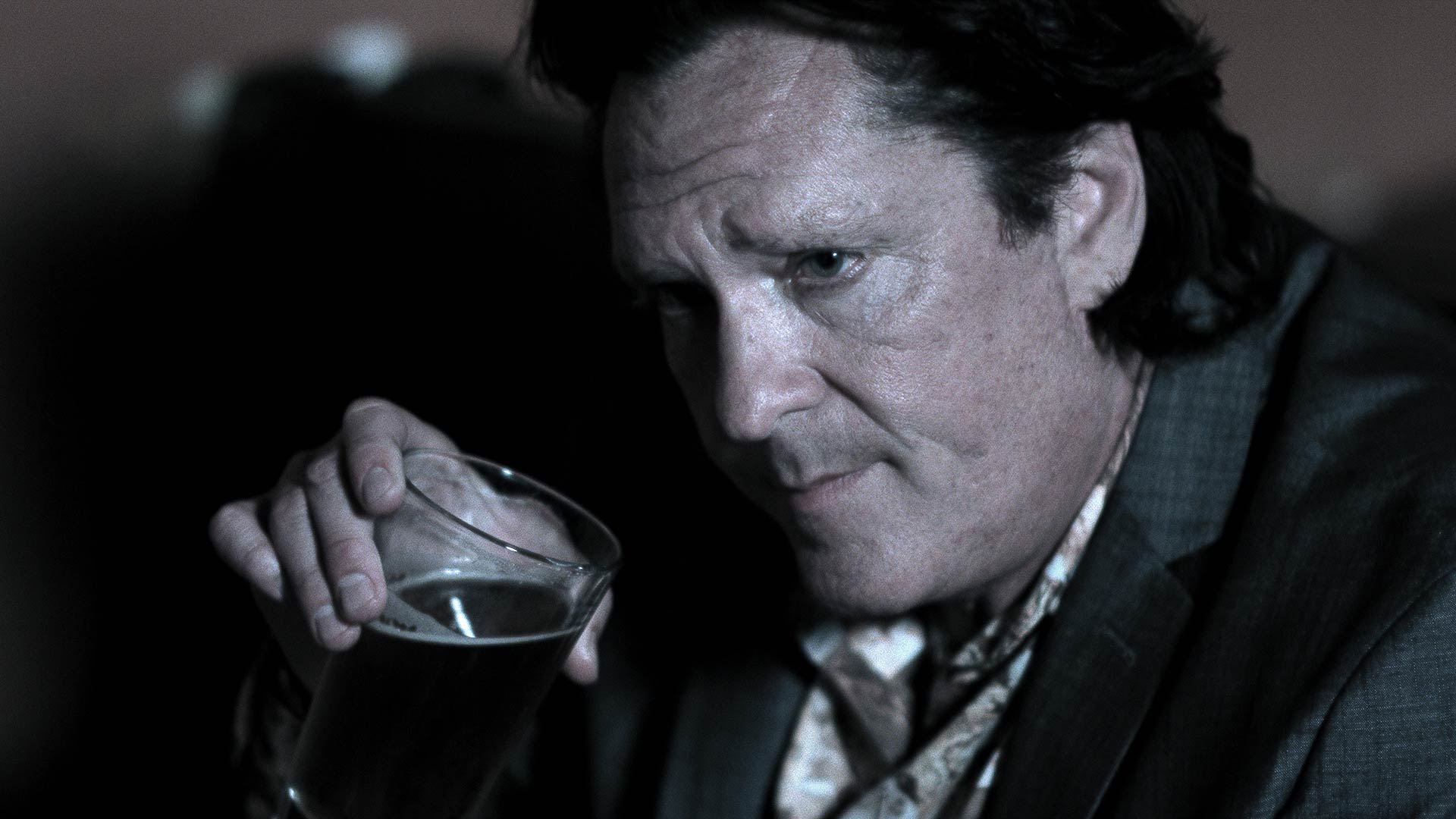 Infected by a vampire, a young circus performer flees her native country for San Francisco.

There she finds others of her ilk but rejects affiliation with them and takes up instead with an infatuated young artist.

For Natia, firing bullets at her sister’s head and narrowly missing is all in a days work. After taking over the family business, her sharp shooting act is the only thing keeping the declining Orbeliani Circus afloat. When a stranger and his dog drifts into her home town of Batumi, Georgia from the Black Sea, peddling his own act, Natia wonders if a change of fortune is finally on the horizon. As the circus’s prospects begin to rise so do suspicions that the stranger is not who he seems. A fateful interaction forces changes upon Natia and she must leave her family to protect them from what she is becoming. Soon, she is traveling to a different city-by-the-bay, San Francisco, where confrontation and opportunity release a violent darkness rooting within her. Fighting against her loneliness and the rules of this new world, she is befriended by a troubled young artist with an innocent soul. Will this tenuous love lead her out of the darkness? Or, are they merely two halves of broken whole?